Brown Rudnick is pleased to announce that it has named Meredith Joseph as the firm's Director of Pro Bono. In this role, Meredith will manage and coordinate Brown Rudnick's pro bono efforts and the Brown Rudnick Charitable Foundation.

Meredith joined Brown Rudnick in 2018 as Associate Development and Training Manager with the firm's Professional Development team. Meredith previously served as Associate Director, LL.M. & International Programs at Northeastern University School of Law. She also practiced law as a Trial Attorney for the Children and Family Law Division of the Committee for Public Counsel Services in Boston and as an associate at Baker McKenzie in New York.

The Brown Rudnick Center for the Public Interest, created in 2001, is the umbrella entity that champions, coordinates and celebrates all pro bono, charitable, community and public interest activities at the Firm. The Center strives to maximize the Firm’s philanthropic efforts through our people and resources to make a difference in the communities we serve. 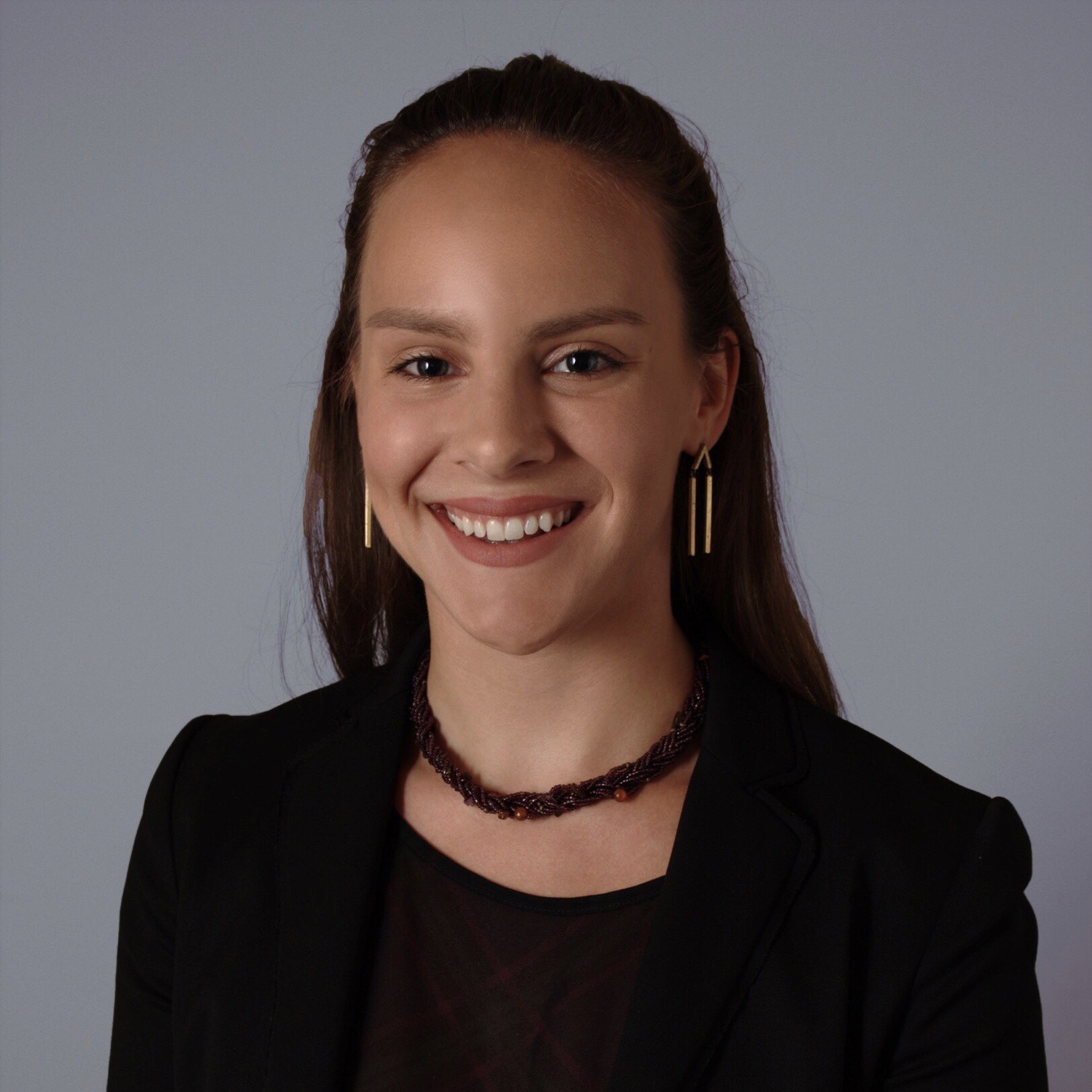 Center for the Public Interest